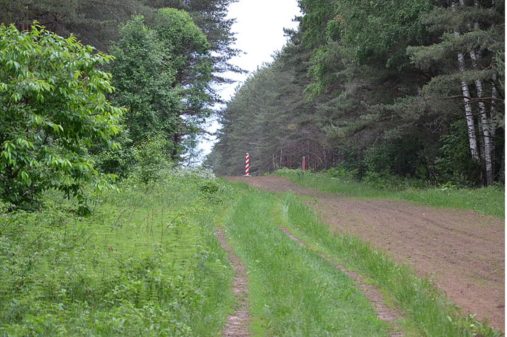 What We’ve Been Reading

Welcome to our roundup of news and current events related to ethics and international affairs! Here’s some of what we’ve been reading this past month: 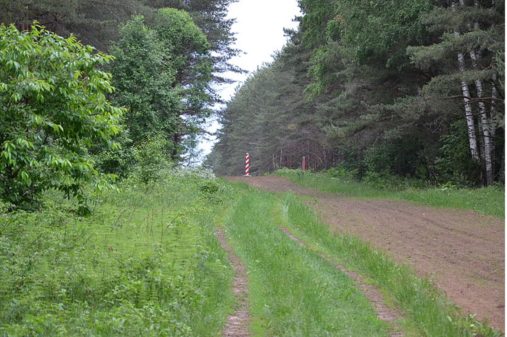 According to Amnesty International this week, Poland violated European and International law in late August by forcing asylum seekers from Afghanistan into Belarusian territory “without an individual assessment of their protection needs.” The accused violation, as corroborated by satellite imagery, took place in late August, when thirty-two refugees — without access to shelter, medicine, food, and clean water were stranded on the Belarusian side of the border. This situation highlights the broader Catch-22 situation many migrants are in at the Poland-Belarus border, where neither country is stepping up to help the migrants.  Lukashenka’s government in Minsk has been accused of profiting off migrants by making them pay exorbitant fees to enter Belarus for passage into the EU, and then abandoning them at the frontier when other countries like Poland push them back into Belarusian territory.

Read more about global refugee policy and the ethics of migration in Ethics and International Affairs:

When Migration Policy Isn’t about Migration: Considerations for Implementation of the Global Compact for Migration (2019: Volume 33.4)

Where to Protect? Prioritization and the Responsibility to Protect (2021: Volume 35.2) 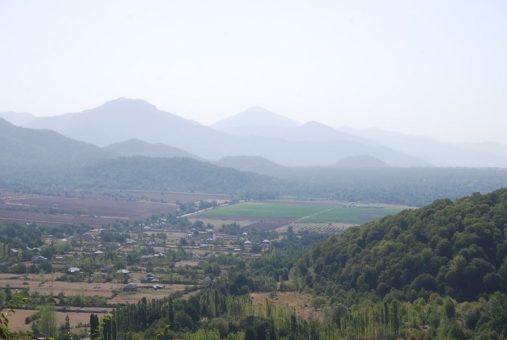 Earlier this week, the Iranian Revolutionary Guard Corps held military drills close to the border with Azerbaijan. Ilham Aliyev, the President of Azerbaijan, noted in an interview with the Turkish Anadolu news service that Iran had not held military drills near the border since Azerbaijan’s independence from the former Soviet Union almost thirty years ago. The drills happened amid rising tensions in recent weeks over a transport route, as Azerbaijani police and customs started imposing a “road tax” on Iranian trucks that were shipping fuel and other goods to Armenia. While Iran dismissed Azerbaijan’s concerns and cited Iranian territorial sovereignty, a senior cleric in Iran last week noted that IRGC’s military drills near the Azerbaijan border is a message and warning to Israel to “not make any mistakes.” Iran has long been suspicious of Azerbaijan’s friendship with Israel.

Secessionist Conflict: A Happy Marriage Between Norms and Interests? (2019: Volume 33.1) 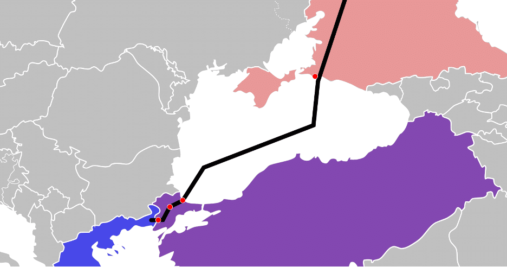 After a three-hour meeting this Wednesday in the Black Sea resort city of Sochi, Russia, Turkish President Recep Tayyip Erdogan and Russian President Vladimir Putin were enthralled in a deep discussion on weapons deals, trade, and the nuclear reactor Russia is building in Turkey. In an interview with the New York Times last week, President Erdogan noted that he was not undermining the NATO alliance, and stated that while the United States remains an important ally, Turkey has the freedom to foster bilateral relationships as part of its sovereign right. The relationship between the two countries extends beyond weapons trade; Russia is also building Turkstream, a pipeline under the Black Sea that will deliver gas to Turkey. Given these developments, critics of the partnership maintain that the Turkish president will continue to play a contentious role in NATO by using Turkey’s ties with Russia as a coercive strategy against the United States.

Read more about rising powers, alliances, and a changing world order in Ethics and International Affairs:

The Myth of the “Civilization State”: Rising Powers and the Cultural Challenge to World Order (2020: Volume 34.2) 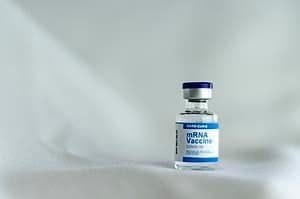 Hospitals and nursing homes around the United States are apprehensive of major staff shortages as a result of looming state-mandated vaccine deadlines for healthcare workers. California, New York, Rhode Island, and Connecticut all have their vaccine deadlines this week, and the underlying fear is that some employees will choose to get discharged rather than take the vaccine. Hospitals are increasingly anxious about providing care to their patients if staff shortages continue to progress, and some New York hospitals are creating less than favorable contingency plans, including reducing noncritical services and limiting nursing home admissions. New York is also considering using the National Guard with medical training to replace unvaccinated health care workers. Vaccine mandates for health care workers has highlighted the polarizing divide on the role and responsibility of the state and federal government to curb the pandemic.

Read more about COVID-19, vaccine ethics, and inequality in Ethics and International Affairs:

Equity and Vaccine Allocation: Beyond Ethics in Prioritization to Equitable Production, Distribution, and Consumption (July 2021)

The post What We’ve Been Reading appeared first on Ethics & International Affairs.